Allison Transmission introduces its new FuelSense fuel-saving technology, and on the basis of ensuring the power performance, optimizes the gear shift law and torque, and maximizes the transmission efficiency according to the actual vehicle load, road gradient and operating conditions. Fuel up to 20%.

The Freightliner Group is the first manufacturer to provide FuelSense technology for the North American mid-market. The M2106 chassis is equipped with an Allison 2000 or 3000 transmission and a Cummins ISB6.7 diesel engine.

The company stated that FuelSense fuel-efficient technologies can be provided to all original equipment manufacturers with Allison 1000/2000/3000 series gearboxes, and the 4000 series is being planned. 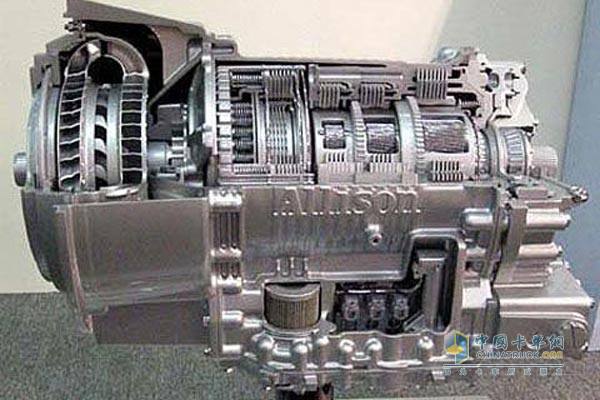 The Freightliner Group is the first manufacturer to offer Allison Transmission's new FuelSense fuel economy technology. It carries an Allison 2000 or 3000 transmission and a Cummins ISB6.7 diesel on its M2 106 chassis.

Allison said that the core of FuelSense fuel-efficient technology is a fifth-generation electronic control system that can improve fuel economy for many applications. Compared with the previous generation, its improvements include: multi-level acceleration control systems, and high-precision inclinometers that can optimize the shift process. These control devices can diagnose and predict, maintain performance while predicting maintenance needs, and maximize drive protection.

Another key part of the FuelSense package is the parked automatic neutral with two modes. This technology eliminates engine load while parking and reduces inefficient fuel consumption. When parking, the standard mode locks the power output against back-off, reducing the load. This mode is mainly for trucks with high frequency start and stop conditions.

"Gravity Die Casting. A permanent mould casting process, where the molten metal is poured from a vessle of ladle into the mould, and cavity fills with no force other than gravity, in a similar manner to the production of sand castings, although filling cn be controlled by tilting the die."

The process differs from HPDC in that Gravity- rather than high pressure- is used to fill the mould with the liquid alloy.

There are three key stages in the process.