Â·Rethinking China's new energy vehicle policy: Do not hurt love in the name of love

1. chip conveyor Compact with high efficiency; it's the most proper machine model for complying with CNC, NC machine

2. Plural binged belt width offers you the optimal application for wide range and the effectiveness.

4. A desigh of small GAP convex points is available to prevent the chips from adhering due to the powerful ability on removing the chips.

5. With a limited torque force, it can effectively reduce the damage to the minimum level that caused by improper operation. 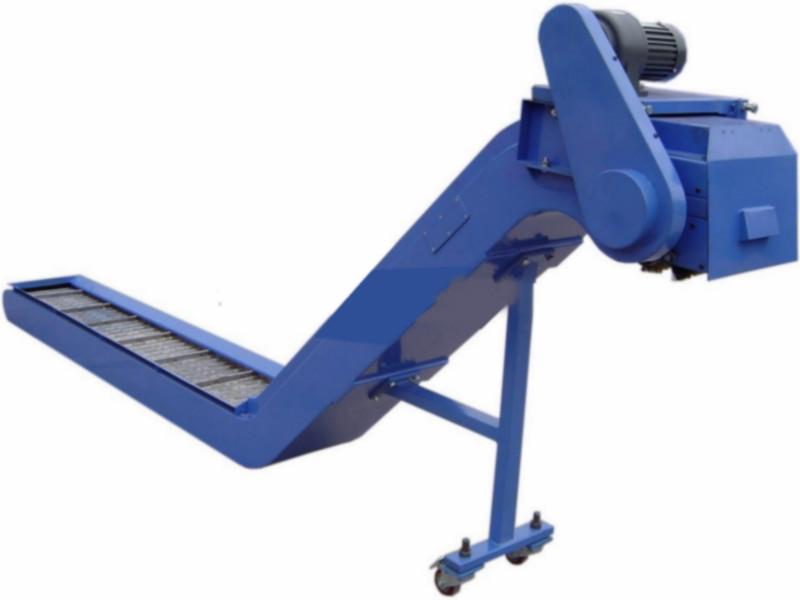