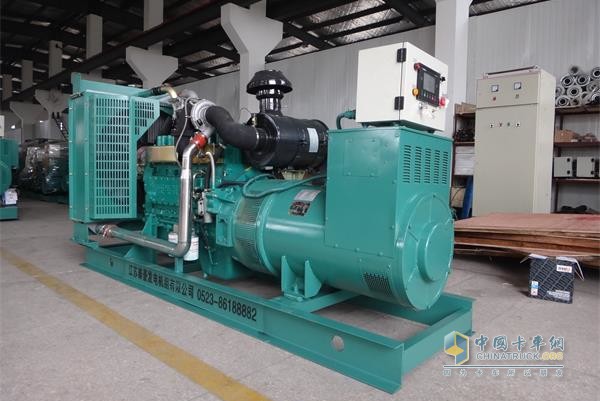 In recent years, with the countryâ€™s emphasis on distributed energy and clean energy, land-based gas engines have become one of the important development directions for Yuchaiâ€™s electric power sector. YC6C935N-D30 land gas engine belongs to Yuchai's key development target. It is mainly equipped with 550kW, 500kW common units and 600kW standby units. It adopts the well-known gas control system in the industry and can be used in different gas sources such as natural gas, gas, and biogas and has control. Stability, high reliability and so on.

The YC6C935N-D30 land gas engine received much attention in the early stage of development. Once it was successfully developed, it received four orders for this batch. Gas engines are clean energy power, and Yuchai will gradually introduce more powerful gas engines to promote the development of energy conservation and environmental protection in China. 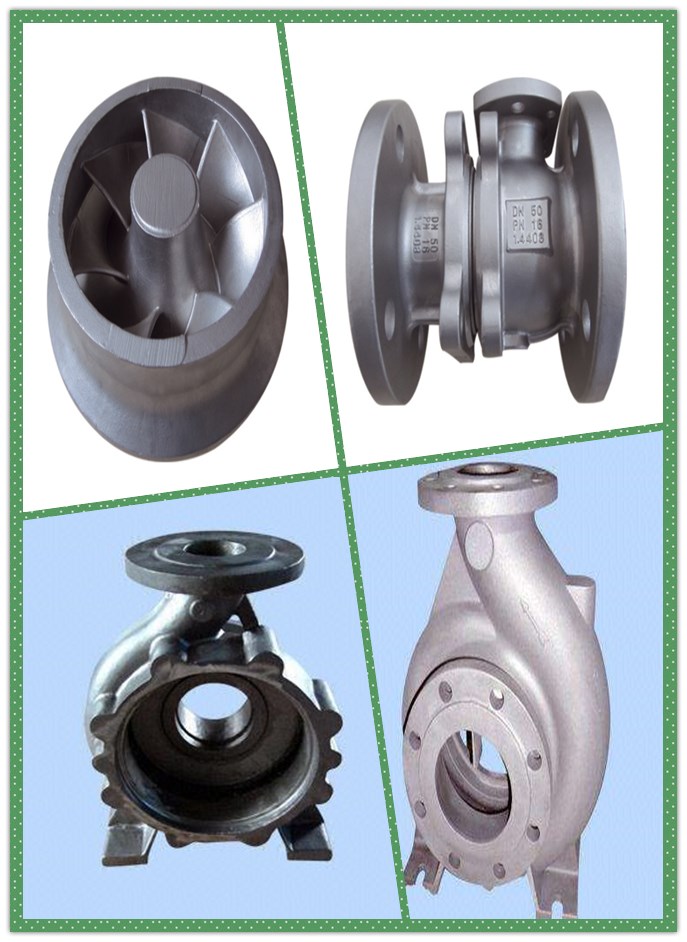